Fortunately Donald Trump recognizes the difference between his Wife and his Daughter, and these medics who suggested he had a mental evaluation were headed by a woman who was regularly on MSNBC and had an ‘agenda.’ Biden and Trump are both prone to gaffeing, but Biden who starts with a vitriol and at the crescendo loses the plot, is the sicker of the two men and he gas got worse over the months and his Warrenesque moments like the Mandela story are just plain ridiculous. Trump is the showman and at least he keeps going when he utters nonsense … and his supporters don’t give a hoot. 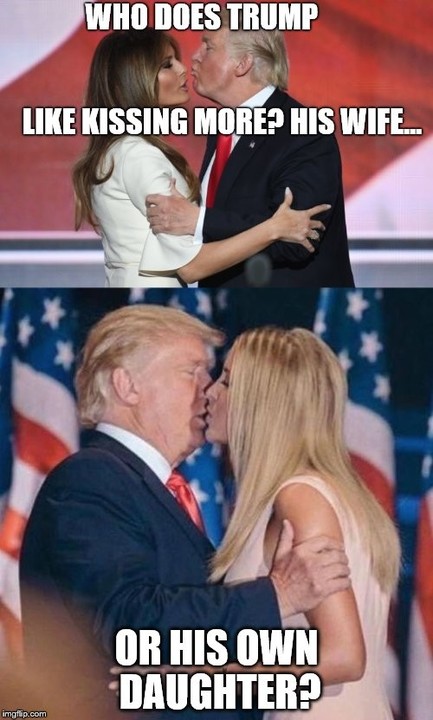 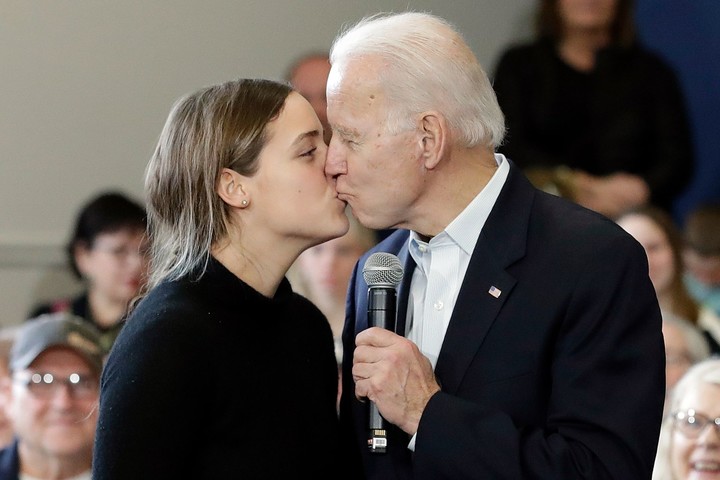