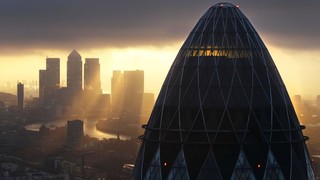 Is EU crucial to the UK's economy?

I don’t think it is. If the U.K was to leave the E.U with a no deal (which I know is looking
doubtful),It would put the E.U in trouble.
The U.K would still be trading with Brussels
if it left the Customs Union but would also
be dealing with the U.S, Australia, China
and they would no longer be paying the
high Tariffs to Brussels. A no deal Brexit would also mean that the U.K would save
39 Billion sterling which they would not be
obliged to pay.