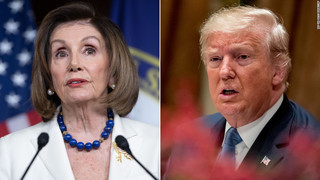 Abuse of power and obstruction of Congress-how strong the evidence is?

I think there is no need even to discuss it. He called the foreign leader, threatened to withdraw military aid if he did not investigate his political rival. So, it is both the abuse of power and treason. Let’s not even talk about Congress obstruction…he has been doing that since he came into power.