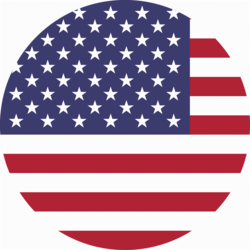 MIT officials were completely aware of Epstein’s paedofile background, but hey, 10 million dollars, “let’s look the other way.” Money always talks, wherever it comes from! Serial British paedofile, the late Sir Jimmy Saville, was well known throughout the BBC for his “charity work” but also for his liking of children, but nobody challenged him, in fact he was given keys to a children’s hospital! Both of these perverts had the “keys to the city” and those at the very top (some of these, involved with these sex crimes against minors) allowed them to continue committing their offences because of status and money.

MIT have made “significant mistakes of judgement” in taking convicted sex criminal Jeffrey Epstein’s 10 million dollars in donations , you bet!

Hope they give that money back now. Or not? Modern-day indulgences.