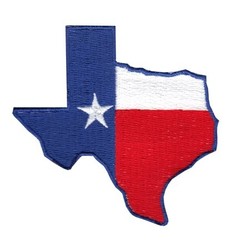 The poor Greeks, they must have had their fill of the European Union, like many other Nations that are part of this disintegrating ‘club.’ Erdogan some time ago promised to unleash 3 million migrants into Europe and suggested they make 5 brown babies, the man is very dangerous. Turkey want membership and the E U don’t want them, this is revenge and Brussels should take on tbese 15k migrants rather than lumbering Greece with the problem. I noticed that most of the migrants endeavouring to get into Greece were very well dressed, mainly young males, and looking far from refugees. Would it not be better for them to start rebuilding there own countries rather than adding to the failed multiculturalist project around Europe?

It is a disaster waiting to strike Europe which is losing its identity. Each country needs something like Trump’s Wall.