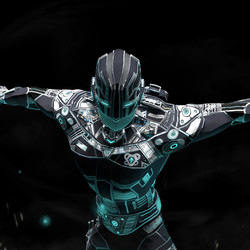 Fake quote? OK, it did not come directly from De Tocqueville. It was paraphrased.
But even the author admit that it is the essence of what De Tocqueville believed.
" “De Tocqueville was warning about impeachment being used as a political tool to remove presidents purely on partisan grounds—as the authors of the piece and Hare’s original quote explained. The current impeachment inquiries are investigating whether Donald Trump has breached the country’s laws.”

I beg you a pardon…but I do not really see the difference. Which laws? It is clear that this is purely partisan impeachment attempt and a part of election campaign.

Someone from Trump family is lecturing about a “decline of public morals”. OK.