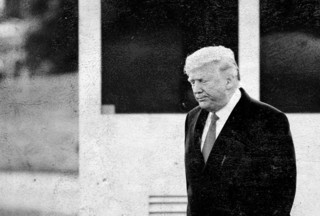 Trump will be unleashed soon

This:
“The last time he felt he’d gotten away with his crimes was when special counsel Robert Mueller failed to find evidence of a conspiracy between Trump’s campaign and the Russians during the 2016 election”

So, Mueller found no evidence, even though he was working his socks off to find it…and the author is saying that Trump “got away with crime”. Can it get any worse? I think not.

I have never read so much nonsense and hate from a contributor. Truscott, failed film maker and rabid Trump hater needs to take several ‘chill pills’ before he implodes.