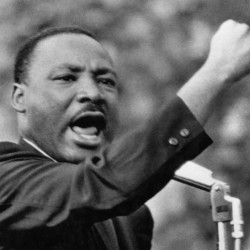 Trump courts both Turkey and Saudi
Arabia, as business is business.
Erdogan has Trump over a barrel, (and
his threats of releasing 3 million migrants
around Europe is a further example of
Erdogan’s leverage). When he speaks
Trump obeys…what does he really have
on Trump?
Saudi Arabia has been supported by
France, the U S, U.K and others in the
destruction of Yemen, as arms deals
are always more important than
slaughtered innocents

For how long do you think it will go on? Let me remind you that the majority of 9/11 terrorists were Saudis.
Saudi Arabia also supports the most fanatical form of Islam-Wahabism. We need to show them their boundaries. It cannot go on like this.
After all, they need us more than we need them.

How do you suggest we contain Iran then?
Saudi Arabia is a lesser evil, and we need them as much as they need us.

Trump always opts for finances rather
than humanity.