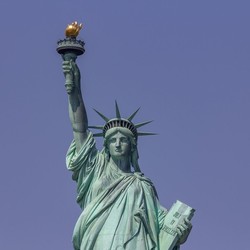 If, as Trump says, Soleimani was an imminent threat to Americans then he made the right move. Although the anger and need for revenge is rife, the Iranians do not have the military power to worry the U.S. Trump’s threat of more heavy sanctions is a good move, as Iran is in a economic mess and won’t want further hardships bestowed on them. Their may well be reprisals but Trump holds all the aces.

Trump must prove the “imminent threat” factor, although Soleimani was a legitimate target. Pelosi will be searching for any way possible to keep the pressure on D.T.

He cannot prove it because there was no imminent attack.