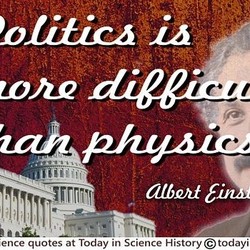 Sure, if we shut down all travel into and out of the United States on January 1st we may have had a chance lol. Although, it was already probably too late even then. The question is ridiculous and far too open ended. The United States timeline response was impressive and Trump decided to decimate his own economy with only 4000 US cases. How about start looking at China and casting blame at that country who knew they had a problem, told nobody about the problem and continued to let their infected people travel all over the world. That’s the only place anybody ought to be looking for criticism. China doesn’t care about anybody. Not even their own.